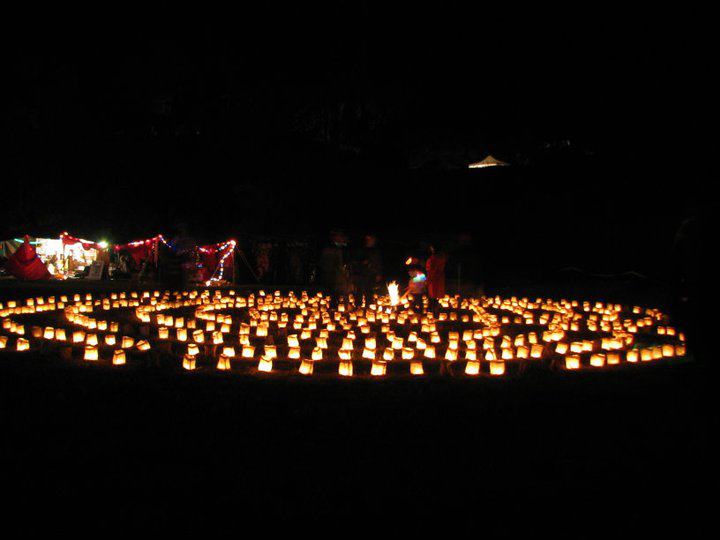 The seed has been planted and Australia’s first official regional Burning Man event has been born! We celebrate and welcome the creation and propagation of our local burner community! ‘Burning Seed’ is taking place over an extended June long weekend, June 10 -14th on the mid-north coast of NSW. The exact location will be announced to those who have purchased their ticket.As part of the ideal for organic growth, our first officially themed event ‘Creation’ follows in the footsteps of a ‘seed’ event which took place last June.

At this event we firmly established a core (and ever growing) group of people committed to creating a uniquely Australian Burning Man event that embraces the 10 principles and wider philosophy of Burning Man. Among these principles we are committed to the importance of; communal effort and civic responsibility, the ideas of radical self expression and radical self reliance, an event focused on the creative arts, consideration of our environment by establishing a leave no trace practise, the establishing of a gift economy, a strictly commercial free event, emphasis on the ‘participant’ and ‘participation’ and the core idea of radical inclusion of your neighbours and fellow members of the community. Burning Man is an experiment in temporary community and we, as the individual, part of a live culture.

It is important that anyone attending the event understands the 10 principles of Burning Man and has read the Survival Guide. Future plans are to relocate this event to the Australian desert, as our population grows and necessitates. For now we will grow strong as a community and build! Stay tuned to this site for ticketing information as our first Burn is capped at 500 participants. Burning Man Australia is a ‘Not For Profit’ organisation and is wholly built on community effort. Through the actions of ‘radical self reliance’, our community can grow to be strong, self-sufficient and in touch with the needs of ourselves and our environment. If you have an idea relating to arts, theme camps or any form of volunteering GET INVOLVED. Volunteers are needed! If you wish to volunteer there are many ways to do so according to your skills and commitments. Our theme this year is ‘Creation’, celebrating the spontaneous formation of existence. People have long wondered how the world came into being. They have answered the questions with stories that describe the origin of the universe, of the world and of human life. Creation myths express peoples’ understandings of the world and their place in it. Some creation myths tell of a cosmic egg containing the possibilities of everything. The hatching of the egg lets possibilities take form. Explore this idea…show up, dress up and play!! As a community we will explore the world and all things in it!