An Entry Portal into the Burning Man Multiverse:

A global quantum kaleidoscope of possibility 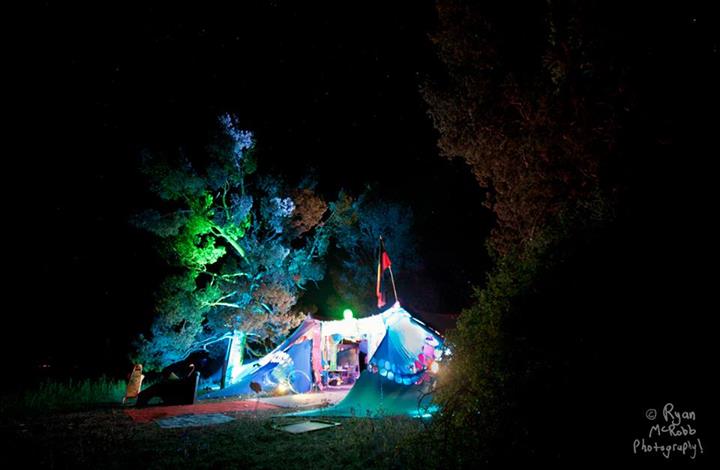 Please enjoy this piece I wrote on the beginings of the first Seed gathering campout in June 2009.

Its an extract from my Key Note Address to the 'The 4th Annual Burning Man Regional Leadership Summit' on Saturday 6th March 2010.

The Beginnings of Burning Seed 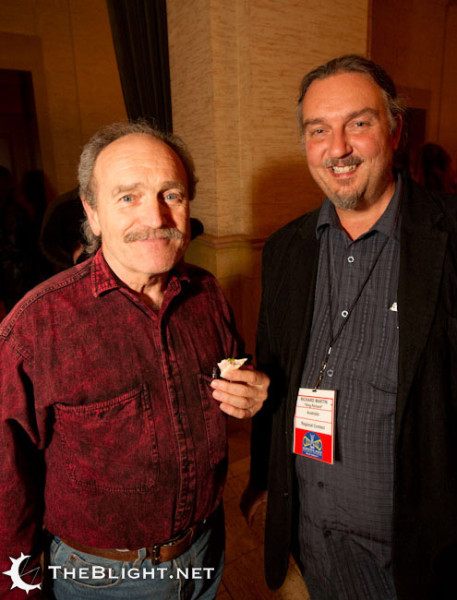 On the Seed weekend, about 35 people camped over and gathered around a circle each morning on a community established in the 1970s called Homeland located outside the township of Bellingen which is just inland from the Northern 'Central Coast' township of Coffs Harbour.  This coastal area area is about half way between two eastern capital cities of Sydney and Brisbane, which might be better known to people familiar with Australia.

The daily discussions around the circle became a feature of the weekend and while we were poor on documenting the range of decisions made at the time, there was still the early beginnings of group meeting processes occurring.

I've been to gatherings where this type of daily meeting is called a 'Morning Sharing'.  Now, while no name was attributed to this circle discussion, at the Seed, at around 10am each day, on the Saturday, Sunday and Monday, a circle formed to talk about the possibility of developing a Regional Burn.

Homeland kindly provided an area for camping and gathering on their property for the weekend. The spot which was provided was located on a River Bend flowing through a Valley, in a district that is very beautiful country.

The primary instigator of the Seed gathering was Phil Smart, who has recently been appointed as the Newcastle/Sydney regional representative, who for many years has been pushing to start a Regional Burn. Phil is a veteran of many Burns post 2000 and negotiated arrangements to hold this gathering at Homeland.   However, standing behind him, with full support, was Australia's Regional Co-ordinator Robin Macpherson and myself.

Robin and I had been discussing, for many years the potential of a Regional Burn.  These discussion have always included the pragmatic realisation that it would occur when the time is right and when the energy is coming up through the Region.

Robin also gave me the following view, which he shared with me, just before I left to come here, where he believed that part of the trick is knowing the right wave to pick. Using this surfing analogy, in the last ten years he has seen certain moments and energies rise or present themselves but instinctively knew due to the nature of the undertaking that they weren't the right waves to ride at the time.

However, Robin finally felt the right wave was coming and he got the ball rolling with a web site and domain.  Also, at the opening of the first of these circles at the Seed, Robin introduced himself outlining his position as Australia's Regional Co-ordinator and lead the discussion, explaining his role and providing some background as to why we were here.

Some people sitting around the circle had been to Burning Man here in the States, others were new to the whole experience and simply inquisitive, while some were members from the Homeland Community.  There were also a few other locals from the district who sat in on discussions.

Along with the daily discussions there was a fire that burned for the duration of the gathering in an open camping area up one end of the site.  Also, on the Sunday night there was a much bigger 'Bon Fire' in between Bamboo Rob's Large overhead Bamboo Sculpture, which was positioned on one side and on the other a small open area facing out from a relic stage, most likely constructed for a past Rock festival event, probably in the Seventies, when the Homeland community was developing out of the spirit which flowed out of the seminal Aquarius festival gathering in May 1973.

The Aquarius Festival was a flowering moment in Australia's Alternative Counter Culture Lifestyle movement, which happened a little further North up the coast and was an era that birthed the town of Nimbin and some of the very first 'Multiple Occupancy' communities of the day, which included places like Homeland, where our first Seed gathering was being held.

On the Sunday night of the Seed a Bamboo Sculpture was placed on top of the 'Bon Fire' which took the form of a 'Seed Pod' and was created by a group of people who decided to make this as a symbolic icon to place on top to burn.  This all arose out of earlier discussions around the circle.  It was a great display of group 'Participation' which occurred in a very natural way out of discussions over the weekend.

The Sunday night burn was not planned and just happened over the weekend.  On that night the actual attendance on site grew. Locals from up and down the Valley and in the Bellingen township caught wind of what was happening. On a rough count there were well over 100 people who that had gathered for this impromptu burn. 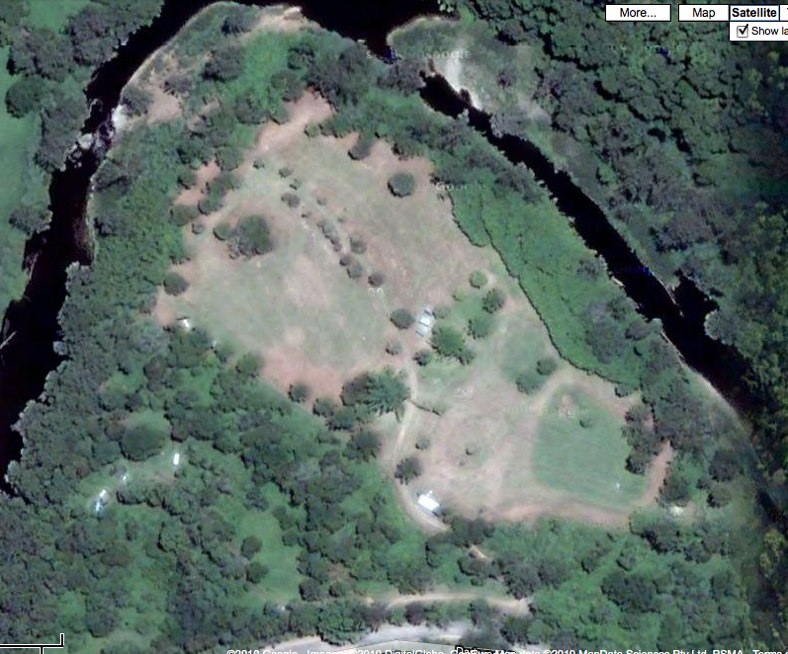 and the first Burning Seed official event in June 2010